Information How to update TeaSpeak 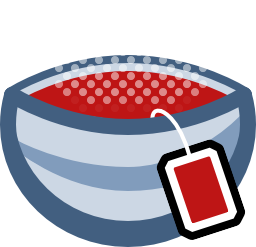 Staff member
Administrator
Hey folks,
this post is about how to update your TeaSpeak server.

1. New versions and where to find them
All builds and versions of the TeaSpeak server could be found at https://repo.teaspeak.de/.
The server has several different release channels:
- nightly
These kind of builds are experimental builds, containing new features which may or may not have been finished yet.
Such builds should only be used after advice or if you're knowing what you're doing.

- optimized
These builds contain beta versions of the server which should be candidates for the next stable release.
These builds are recommend for up2date environments with small or medium usage (Less than 1k users).

- stable
These builds are similar to optimized builds, just they have to be considered as stable.
These builds should be used in a production environment.

More info about the repository could be found here: https://repo.teaspeak.de/readme.txt.

2. Backuping your data
It's recommended, for several reasons, to backup your data before updating your TeaSpeak server.
This is especially important when dealing with nightly versions since there is no guarantee of backwards nor future compatibility and they may brick your database.

Table of contents of data to back up:

3. Installing a newer version
Installing a new version is really easy (just ensure that you have stopped the server before executing the update).
To update your server you have to download the target version from https://repo.teaspeak.de/.
To execute the update you need to extract the downloaded archive which will replace all the old files. Since all TeaSpeak versions do not contain any files which should be edited by the user, none of the config/database files will be overridden.

Some handy commands to use:

Please note that this does not back up any data nor stops or starts the server instance!
To run this you also require curl and wget.

Code:
You're free to change the teaspeak_channel environment variable to whatever channel you want (See 1.)
4. Some helpfull links 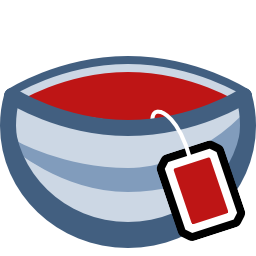 I do recommend that one https://github.com/TeaSpeak/TeaSpeak/blob/master/scripts/updater.sh the owner seems to be a Tea Speaker